Thank you so much to Mike & Alex !! Our dog Lilly was out of control and unmanageable. I was not even able to walk her due to pulling and aggression. We did the board training and I am astonished at the progress that she made.

Great training and great people! Alex took my Rottie and my Scottie and turned them into family members we now enjoy! Cannot recommend enough! 10 stars!!!

Best trainers around. One session in and I’m beyond impressed! 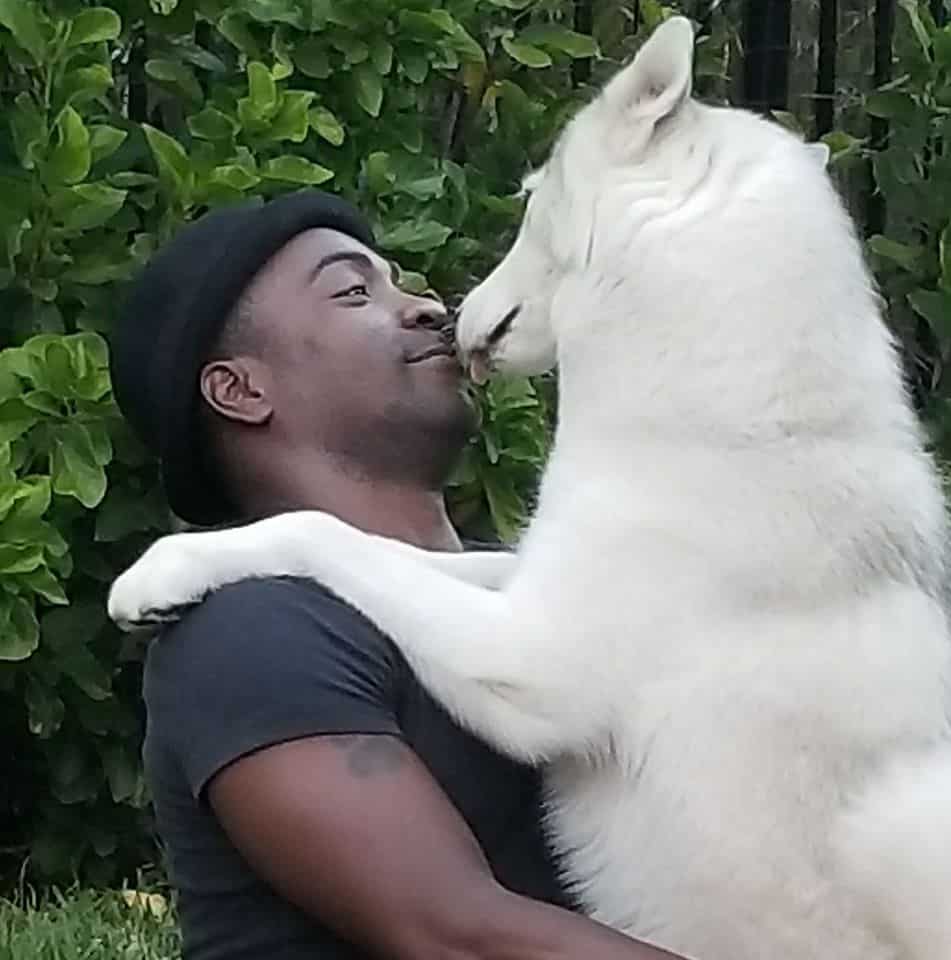 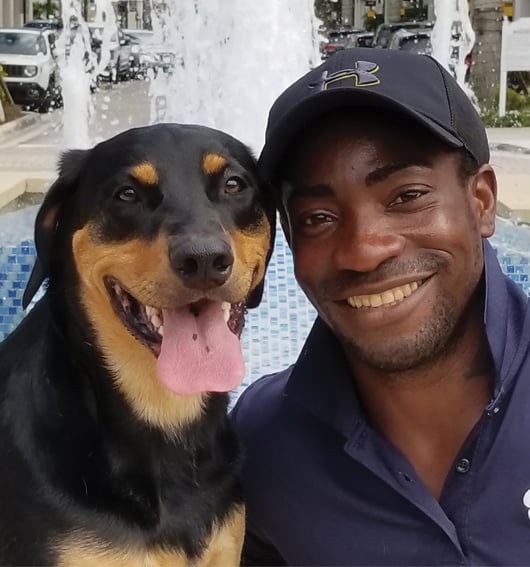 Dila was our personal dog, who inspired and led us to become professional dog trainers.

She was a 95 lb. female Rottweiler we rescued from a German shelter back in early 2014.

Dila is a great example of rough start into life, wrong judgment and stigmata, followed by a phenomenal transformation and turnaround, as well as an inspiring story of life, love and adventures. She unfortunately passed away far too early in the summer 2017 due to bone cancer.

We were actively searching for a dog, when we found her post on the internet. At this point she had been at the shelter for over eight months. Her previous owner had dropped her off at the shelter for boarding due to ‘moving stress’, but that was obviously just an excuse to abandon her.

Since the shelter environment damaged her confidence and trust, Dila became reactive and the poor knowledge of the staff as well as the trainers that volunteered at the shelter, got her falsely characterized and labeled as an ‘aggressive’ problem dog.